Writers’ Footprints: A Queensland Literary Companion, by J.S.D. Mellick, is a major new reference work reviewing the specific locations that have fired the literary imagination in Queensland since its separation from New South Wales in 1859. The work’s main body consists of an alphabetical listing of cities, towns and places – spanning from Abbieglassie to Yeppoon, via extended discussion of Brisbane, its various suburbs and the River, as well as overviews of the regions. Each entry gives contextual discussion and examples of the meanings attributed to a highlighted place, drawn from the prose, poetry and plays produced by some 530 notable writers over the past 150 years.

Be the first to review “Writers' Footprints: A Queensland Literary Companion” Cancel reply 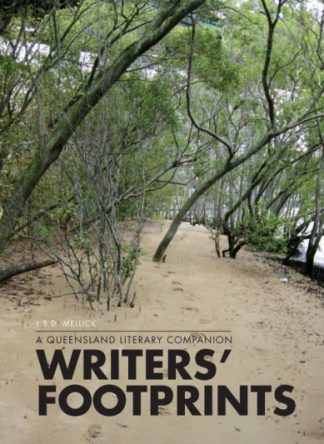