The Years that the Locust hath Eaten

Marjorie Quinn rubbed shoulders with virtually everybody who was anybody in Australian literature and the Arts from the 1890s onwards. She was a founding member of many literary societies including the Fellowship of Australian Writers, the Australian branch of the PEN club and the Society of Women Writers.

Including personal anecdotes of political and literary figures, with many of whom Quinn became good friends, The Years that the Locust hath Eaten is an historical document which provides a snapshot of the literary and political world of Sydney at the time of Federation and the first decades of the twentieth century. 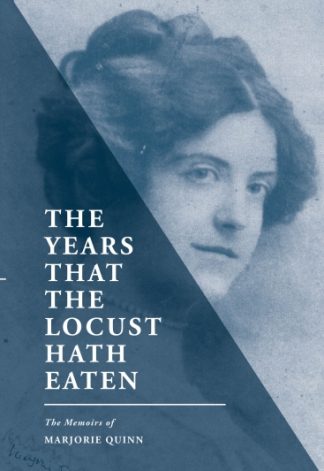 You're viewing: The Years that the Locust hath Eaten $34.95
Add to cart