William Bland came to NSW as a convict in 1814 after killing a fellow naval officer in a duel. Four decades later he was feted as the 'Venerable Patriot of Australia' at the celebration of the inauguration of responsible government – recognition of, among other services, his work with W.C. Wentworth in securing the colony's first elective legislature. As a medical man, Bland won renown for his skill and benevolence. He was also something of an inventor, convinced that his plans for an airship provided the means to reduce the travelling time between Britain and the colony from 2–3 months to 4–5 days. A man whose democratic instincts grew stronger as he aged, Bland was combative in the controversies and conflicts that raged in the small world of Sydney. 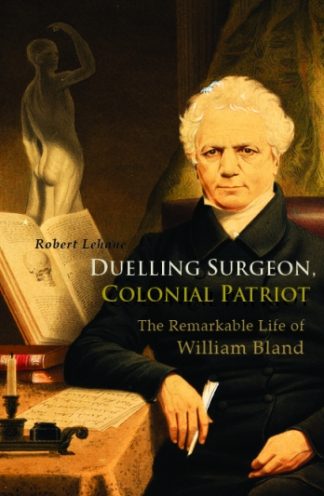