View cart “Restless Sojourner in France” has been added to your cart.

During her sojourns in France, author Florence James discovered a culture that stimulated her intellectually and reinforced her home-grown ideologies. Her literary career blossomed there, gaining international recognition.

The French translation of her prize-winning novel Come in Spinner (with Florence James) took Dymphna Cusack to France where she became engulfed in conflict with the publisher and challenged by the language. During her sojourns in Paris, the south and south-west, she discovered a culture that stimulated her intellectually and reinforced her home-grown ideologies. France became her ‘second’ home: the bustle of Paris, the warm tranquil countryside and long-lasting friendships. Her literary career blossomed there, gaining international recognition.

Be the first to review “Restless Sojourner in France” Cancel reply 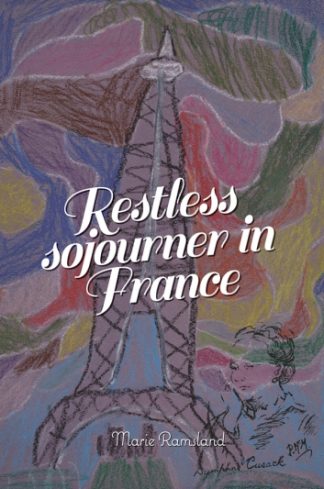 You're viewing: Restless Sojourner in France $39.95
Add to cart