View cart “'Not Charted on Ordinary Maps': The Newcastle Steelworks Closure” has been added to your cart. 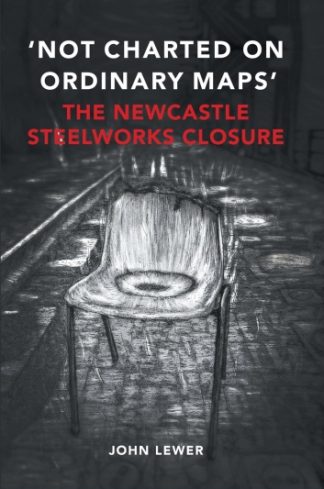