'Anyone familiar with Leonie Kramer’s writing will find this book a surprise. It is not like anything else she has published.‘

'Leonie began writing Broomstick in 2002 after retiring from all official roles at the University of Sydney. Originally, she planned to write a series of essays describing and analysing aspects of educational change based on her experience of nearly sixty years in academic life. She was sceptical of much current theory of education. To enable the reader to understand how her opinions arose, Leonie decided that she needed to include some of her personal history, because her own education had set her up for life and been the foundation of all her achievements. But she had no intention of writing her autobiography or memoirs. The biographical information was intended only as the context for her ideas . . .'

Be the first to review “Broomstick: Personal Reflections” Cancel reply 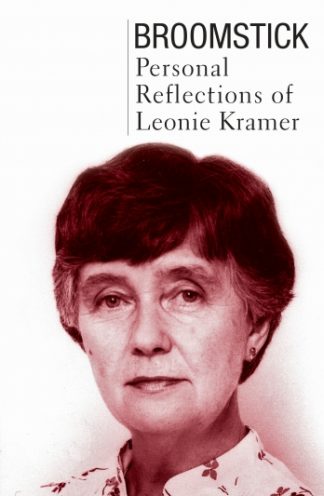