Breadth for a Dying Word

In Breadth for a Dying Word, his seventh collection of verse, Tom Petsinis shifts his focus from the domain of personal history that produced the award-winning Four Quarters
(a ground-breaking collection based entirely on Australian Rules Football) and the emotionally charged My Father’s Tools. In this new collection the first-person singular is subsumed by an indeterminate you. The second-person perspective blurs the boundary between author and reader, positioning the latter at the centre of each poem. Through the curious, reflective, questioning you the reader is taken on a journey in search of the original verb, the elusive fourth tense, new metaphors for death, sounds capable of animating matter, and, beyond this, to the very limits of language where reason yields to music and paradox.

The poems in Breadth for a Dying Word are subtle but accessible, meditative yet playful, affirmative despite their often existential tone. Where poetry of this kind runs the risk of dissolving in abstraction, this collection is grounded in the particular, holding fast to the trinity of echo–image–metaphor. 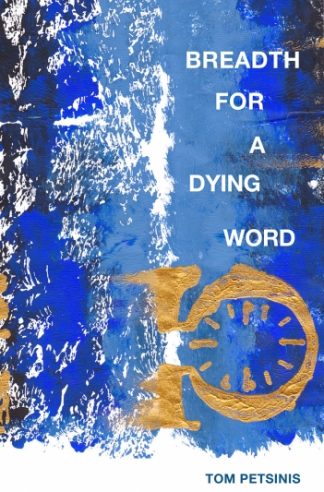