View cart “With Pencils Poised: A History of Shorthand in Australia” has been added to your cart.

With Pencils Poised: A History of Shorthand in Australia

‘Silently and inconspicuously, shorthand writers have been instrumental in recording, documenting and preserving oral history. Thoughts and spoken words can simply fly away without any hope of retrieval – the written word remains.’

So begins this account of a skill that greatly enhanced media and business communications in the 20th century, and continues to do so.

Shorthand writers in Australia date to the early years of colonisation. Users brought with them the method of their time and infectious curiosity prompted inventions and improvements through the nineteenth and twentieth centuries. Shorthand’s popularity surged in the 1920s and beyond, coinciding with the new technology of the wireless, and what was once exclusively an occupation for men soon became one in which women excelled.

Australia’s rich and fascinating history of shorthand has not been told previously. Carmel Taylor delves deeply and ranges widely in telling it with apt immediacy and lightness of touch. 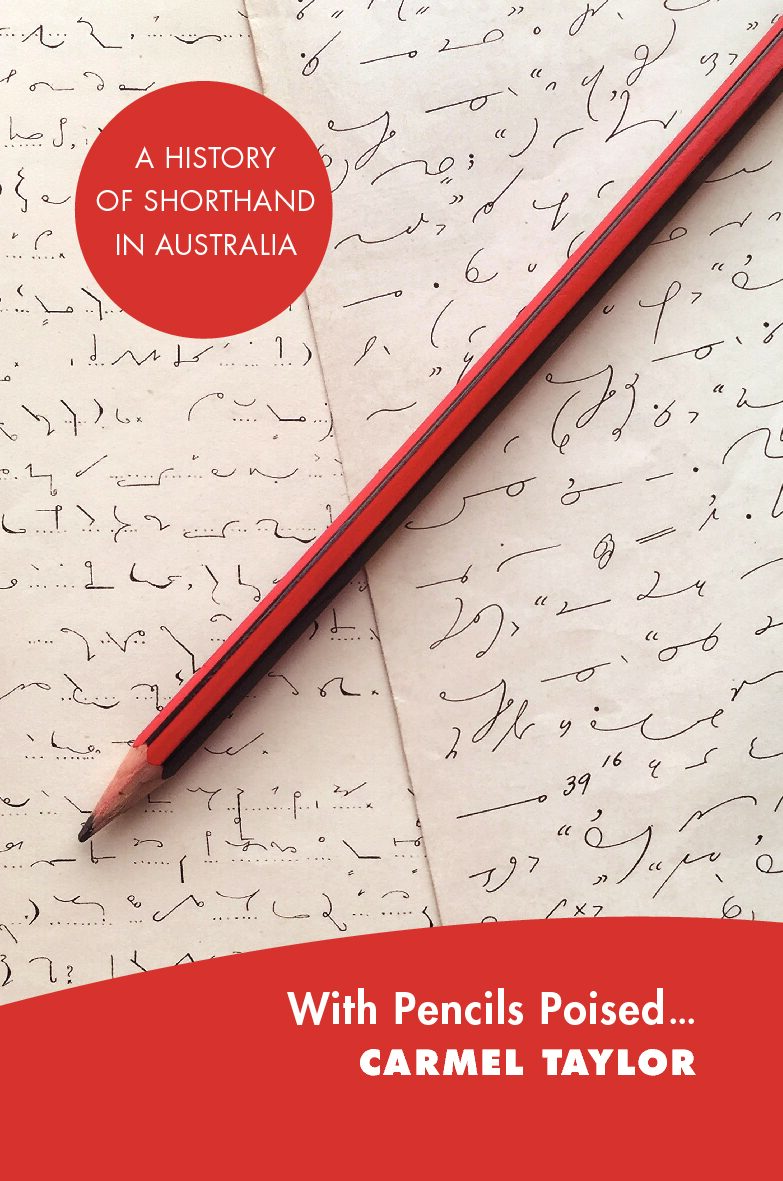 You're viewing: With Pencils Poised: A History of Shorthand in Australia $34.95
Add to cart