A Bookshop in Wartime

In April 1938 a small bookshop opened for business in Canberra, at a time when Australia’s federal capital was still a country town and Burley Griffin’s vision for its future had been defeated by years of war, depression and  political indifference.

In an era which was a golden age for books and booksellers, the bookshop, under its owner and manager Verity Hewitt, became a meeting place for booklovers as well as an art gallery and a library. Scientists, artists, diplomats, servicemen and women, public servants, writers, adventurers and immigrants all visited the shop during the war years.

The bookshop was an important part of the city’s social and cultural history. It witnessed Canberra’s slow change, under the pressures of war, from a rural backwater to a reluctant and still unformed capital city. 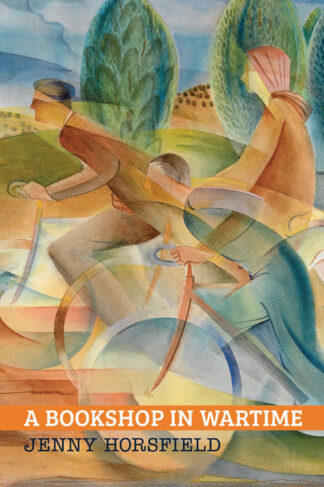