Peter Allen Ryan (1923–2015) was a talented, brave and complex man; in some quarters an Australian institution. As a 19-year-old soldier in World War Two he won the Military Medal and was Mentioned in Dispatches. Fear Drive My Feet, the book he wrote when he returned home from New Guinea, is recognised as perhaps Australia’s finest war memoir. In another life—and he had several—Ryan was Director of Melbourne University Press for 26 years. As a writer—his first and greatest interest—Ryan’s extraordinary output included nine books and some two million words, most of them produced by hand. His essays and columns were often controversial (as intended) but written with style, grace and wicked wit. It was said of Peter Ryan that he was incapable of writing an ugly sentence. 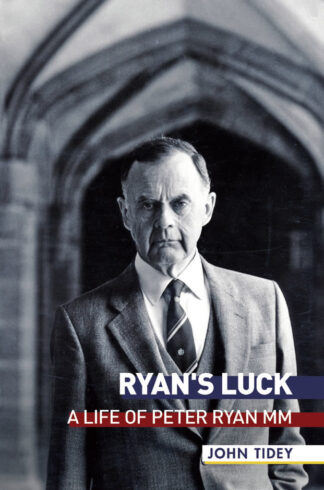