Be the first to review “Three Duties and Talleyrand’s Dictum: Keith Waller: Portrait of a Working Diplomat (hardback)” Cancel reply 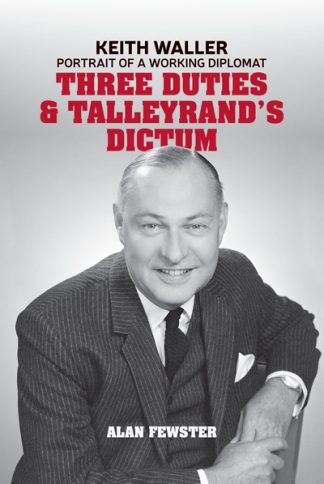