View cart “Once a Country Practice: Macpherson + Kelley, Lawyers of Dandenong” has been added to your cart. 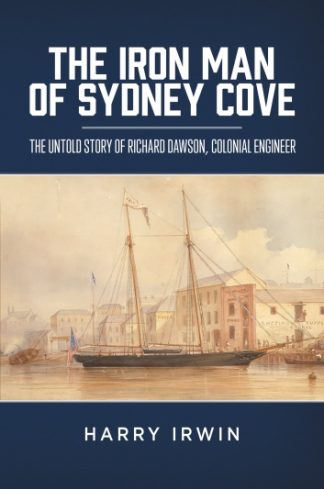