B.A. (‘Bob’) Santamaria was perhaps the most polarising figure of post-war Australian politics, saint to some and the reverse to others. Brilliant orator, prolific writer and cogent thinker, he was leader, strategist and ideologist of the forces that fought the Communist Party for control of Australia's union movement at the peak of the Cold War.

This sometimes rugged brawl led directly to the Australian Labor Party's disastrous Split of 1955–57, an upheaval that reshaped Australian politics and helped keep the ALP out of power for 23 years. Santamaria was never a member of a political party but he influenced them all, at first as Director of official Catholic Action. Nearly a generation after his death in 1998, and more than half a century since the drama of his regular appearance in the headlines, adoration and bile still surround his name.

Journalist and historian Robert Murray is the author of several books, including The Split – Australian Labor in the Fifties. Published in 1970, The Split remains the most comprehensive and impartial account of this drawn-out, fracturing event in Australian history. Labor and Santamaria is a short retelling of the original Split story, continuing it into the 21st century for a new generation.

Be the first to review “Labor and Santamaria” Cancel reply 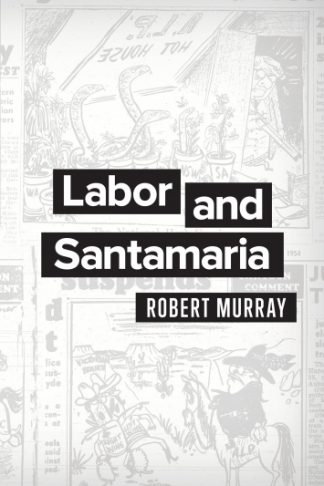 You're viewing: Labor and Santamaria $24.95
Add to cart