Robert Philp and the Politics of Development

Sir Robert Philp (1851–1922) co-founded Burns, Philp & Co., a South Pacific commercial empire with its origins in North Queensland. Philp was also Premier of Queensland at the turn of the twentieth century and made major contributions to public life over several decades. This fine biography tells the story of a politician who was involved in many of the significant issues affecting Queenslanders and Australians from the 1880s to the 1920s, including Federation, the First World War and the development of the tropics.

‘This is an enlightening study: mainly of the public man and politician, but with many a glimpse at the more private worlds of Philp’s Scottishness, Presbyterianism, family life and business.’
– Professor Frank Bongiorno AM, ANU 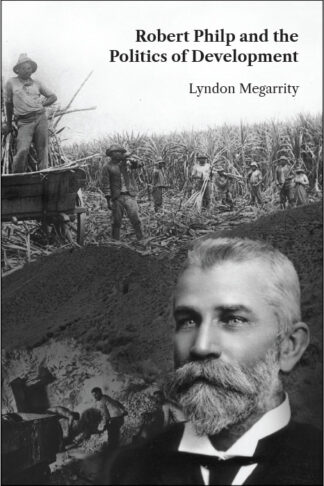 You're viewing: Robert Philp and the Politics of Development $49.95
Add to cart