View cart “Water for Gold! The fight to quench Victoria’s goldfields” has been added to your cart. 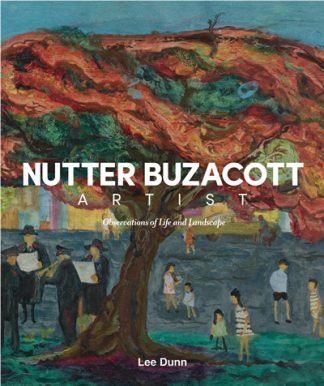