View cart “More than a Musician: A Life of E. Harold Davies” has been added to your cart. 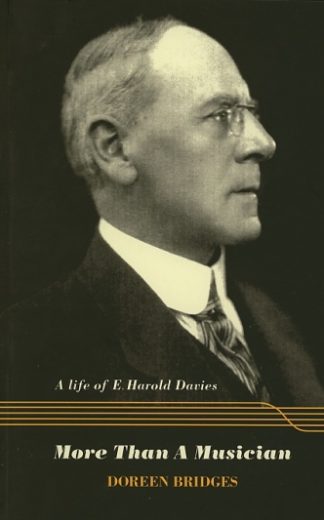