Nicholas Hasluck is an Australian writer who has travelled widely in South America. His novel The Bellarmine Jug won The Age Book of the Year Award. Two of his later works, Truant State and The Country Without Music, were short-listed for the prestigious Miles Franklin Award. The London Financial Times has called him ‘a truly important writer’.

A contemporary artist is out to win a portrait prize by sketching a Che Guevara rebel from the old Australian colony in Paraguay. The artist’s brother is troubled by doubts about the rebel’s heroic identity and feels obliged to investigate.

Set largely in South America, the novel explores divergent approaches to the truth in the wilds of Bolivia where Che sought to ignite a widespread revolution. The investigation ends in Sydney where Che’s ambitious dreams are still revered and the prize will soon be awarded. The counter-factual mysteries to be unravelled mirror South America’s own ingenious literary form, magic realism, a form reflecting the post-modern world’s richly-imagined but often bizarre perceptions. 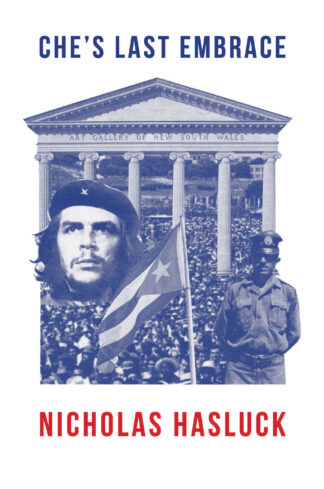