Cheon of the Never Never

“Cheon’s name was then formally entered in the station books as cook and gardener, at twenty-five shillings a week. …

There was nothing he could not and did not do for our good; and it was well that he refused to be instructed in anybody’s ways, for his own were delightfully disobedient and unexpected and entertaining.”

— Jeannie Gunn, We of the Never Never

For readers world-wide Mrs Aeneas Gunn brought the Outback to life with her account of a year spent on a remote cattle station in Northern Australia. And of all the characters in her book she especially relished “Cheon … whose presence and vivid language are one of the great attractions of We of the Never Never” Geoffrey Dutton. As a literary figure, Cheon is fondly remembered, but his personal story has been a mystery—one that Kevin Wong Hoy reveals quite remarkable. 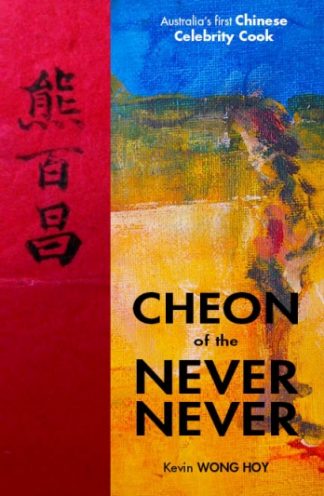