View cart “Charles Robert Scrivener: The surveyor who sited Australia’s national capital twice” has been added to your cart. 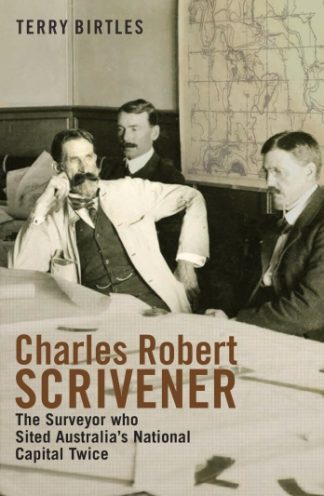