Long before Canberra, there was Canberry. At a deep waterhole on the Molonglo River where Aboriginal people gathered for corroboree, a Waterloo veteran dispossessed them by establishing a cattle station and one of his convicts turned bushranger. The place then hosted, in turn, a courthouse, a parsonage, a piggery and a sheep stud. After Federation, Canberry, which had been renamed Acton by an absentee English landlord, became the base from which the national capital was built. Canberry Tales explores, through the stories of its occupants down the centuries, the history of this remarkable microcosm, and tells how its Aboriginal name survived to grace a city for all Australians.

Be the first to review “Canberry Tales” Cancel reply 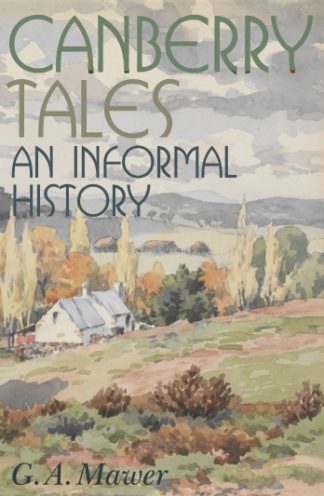