The British lodgement in eastern Australia created a violent maritime frontier. Sealers and whalers, traders and missionaries, officials and runaways, soldiers and sailors—all these men left Australian ports for the islands of the Polynesian and Melanesian world to trade, preach, and fight. This book sees the fighting in New Zealand during the first half of the nineteenth century as part of Australian colonial history, and contrasts the violence of Australia’s maritime frontier with its inland frontier. 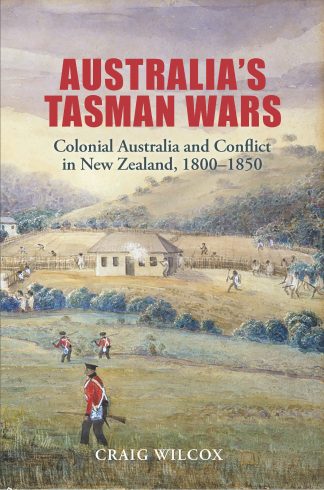