View cart “Wishart's Quest” has been added to your cart.

James Douglas O’Flaherty (Jimmy) walks outside his house one evening on his way to dinner and is killed when a tree branch falls on his head.

James Douglas O’Flaherty (Jimmy) walks outside his house one evening on his way to dinner and is killed when a tree branch falls on his head. The branch would’ve missed him if only he hadn’t returned to his house moments before to turn off a light, which he’d only done because a podcast he had listened to six months earlier about the dire consequences of global warming had inspired him to make a difference. This difference would cost him his life, but it was not the only decision that contributed to his death. Everything he did that day determined the exact sequence of events that led to his death. In fact, everything he did throughout his entire life, including his unlikely birth and conception, contributed to his death.

The Unfortunate Death of James Douglas O’Flaherty is an absurdly funny and occasionally poignant satire about life, the universe and random chance. 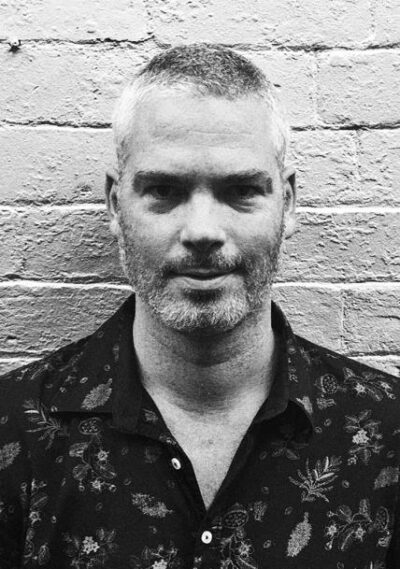 Miles Hunt was born in 1982. Miles is a former lawyer, comedian, and political activist. His writing is informed by his love for satire, philosophy and the constant search for experience. He lives in Sydney with family and pet cat and his favourite colour remains orange. 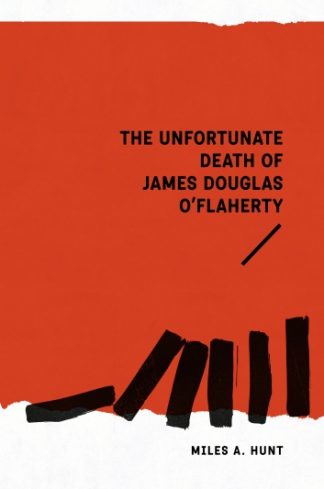 You're viewing: The Unfortunate Death of James Douglas O’Flaherty $24.95
Add to cart