The Chairman – The Story of Garnett Ian Wilson OAM

Ngarrindjeri elder Garnett Wilson was born at Raukkan, South Australia, in 1928. At the age of twelve he suffered a serious injury which developed into a painful and permanent disability. Tough family love turned him away from bitterness and self-pity towards a lifetime of achievement and service.

The Chairman is Garnett Wilson’s autobiography, recorded by Anne Bartlett. Colleagues, friends and family have added their voices to the telling, setting the story of a remarkable elder statesman in its wider social context. 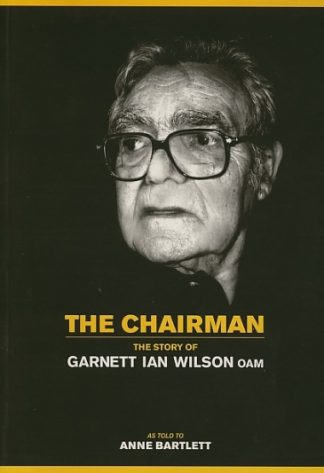 You're viewing: The Chairman – The Story of Garnett Ian Wilson OAM $34.95
Add to cart