The Awakening Giant: Travels and Reflections in the East in 1923

In the aftermath of the Great War, William Farmer Whyte, a well-known and respected Australian journalist, travelled widely in Asia visiting China, Japan and the British and Dutch colonies. He kept a journal of who he met and what he discussed with them and otherwise discovered as a commentator on foreign affairs and also as a tourist in new and fascinating surroundings. In doing so he showed he was acutely aware of the emerging strength of China and Japan on the international scene and the potential risks for Australia of dependence on security provided by the British Empire, and the Royal Navy’s presence at Singapore.
Whyte conducted the Federal News Service in Canberra from the opening of Parliament House in 1927 until his death 30 years later. 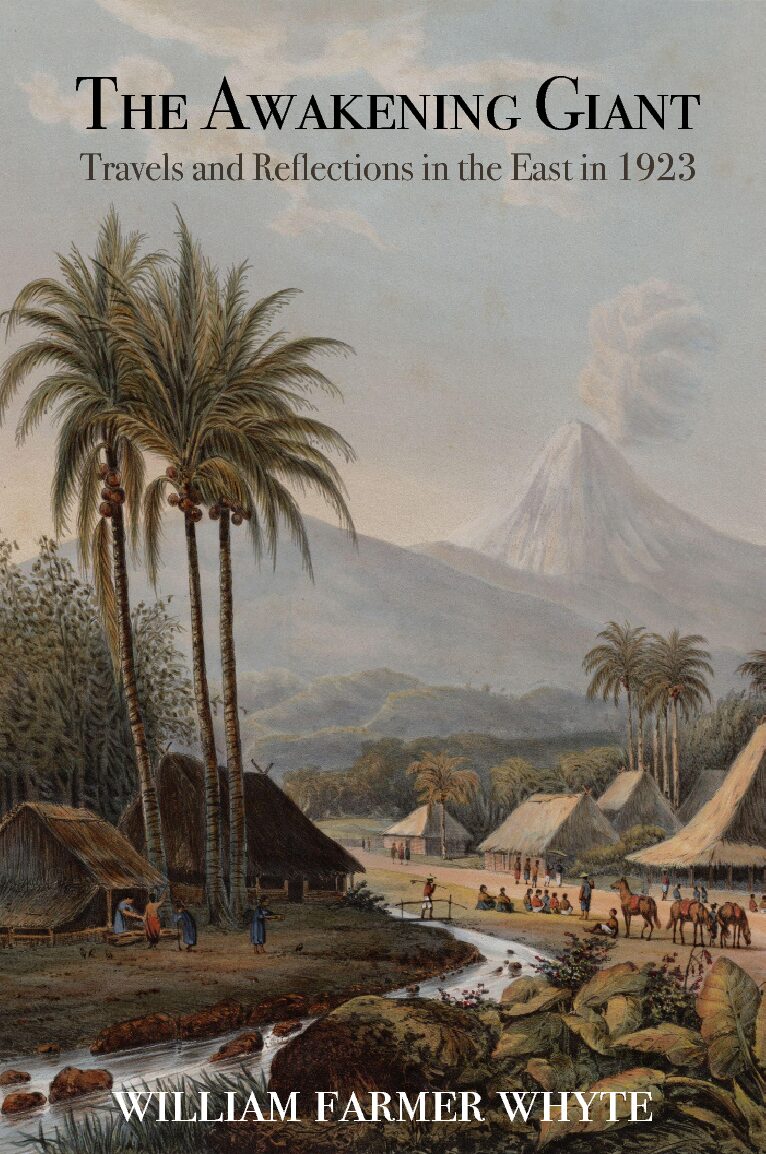 You're viewing: The Awakening Giant: Travels and Reflections in the East in 1923 $44.00
Add to cart