Rose Mary Venn-Brown served in the First World War as an administrator with the British and the Australian Red Cross and the YMCA. She was the only woman to do so and, although she was not the only civilian Australian woman to serve in France, she was the last to leave in 1919. She did not proclaim herself a feminist or social reformer, but her work changed the lives of the men she served, and she played her part in the changing role of women in our world. This is her remarkable story – a story which gives a new insight into life on the battlefields during the Great War. 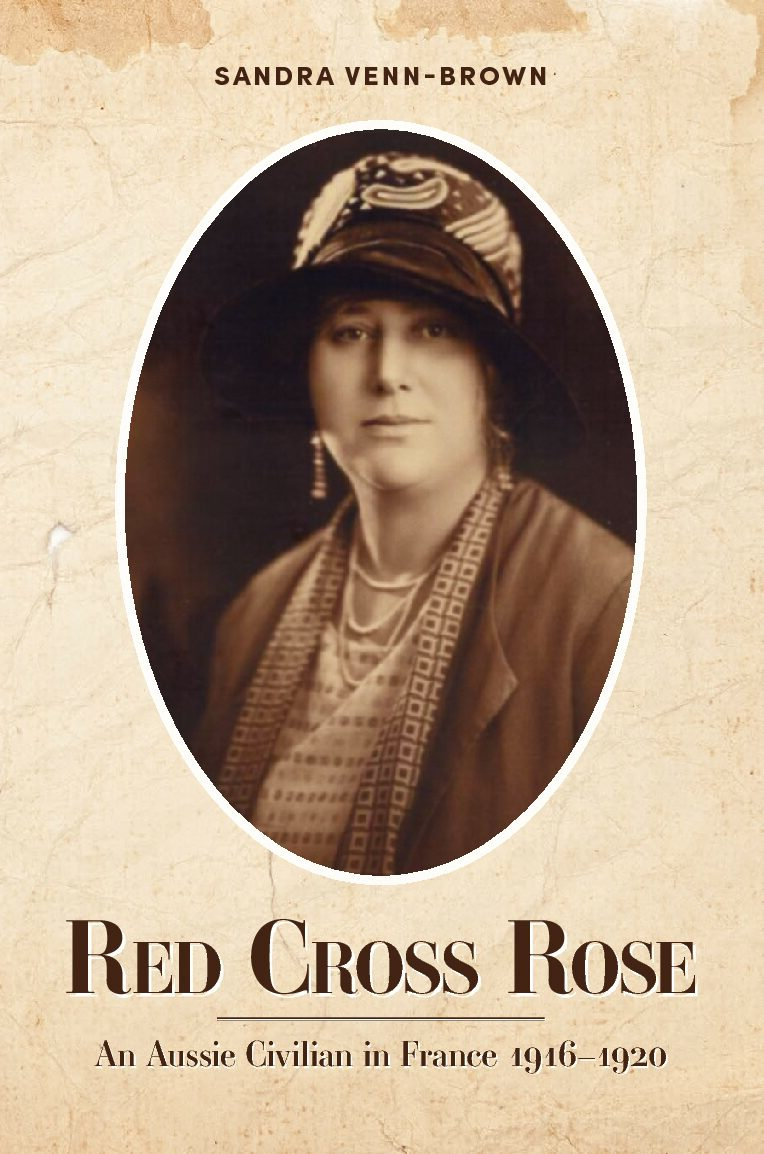