Of Breath and Blood

Newly appointed Matron Ann Gordon interviews the ringleaders, notably one Molly Malone, according to Reverend Marsden a violent criminal. She discovers that Molly, like herself, has left an illegitimate daughter behind; but there’s no time for that now. She has order to restore, and restore in time for the Factory’s Market Day, when single men come looking for a wife. Meanwhile, Molly does time in solitary confinement. No sooner is she released than Ginger Em, the young London housebreaker she has befriended, begs for help escaping…

Nine years later, the Factory has become known as Gordonsville. Yet Ann Gordon has been dismissed. Time to leave Parramatta. Standing outside the Factory walls, she remembers the women she helped and the woman she couldn’t: Molly Malone. And whatever happened to Ginger Em? 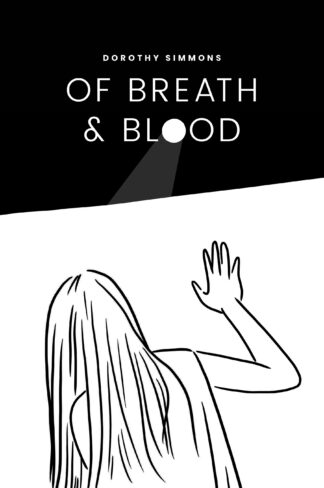