The young man stood on the scaffold. A Roman Catholic priest, bible in hand, stood to one side. Prayers were read. The signal was given, the drop fell.?
So ended a bushranging career that had spanned the best part of two years. This man had left his mark, becoming a legend in his own time; a notorious bushranger who bailed up towns, with huge bounties placed on his head. Renowned for his support of the underdog, he had won a ground swell of supporters. Women who fell into his hands as captives had spoken of his chivalrous conduct, but if he had ever experienced the intimate love of a woman in his life, it is unknown. A traitor had been executed two days before he fought his last stand, where bullet wounds to the leg led to his final capture, trial, and sentence to hang.
This hanging took place in two separate years – 1826 in Hobart Town, then again during 1880 in Melbourne. Matthew Brady had been the first of the great Australian bushrangers and Ned Kelly, repeating history, the last. 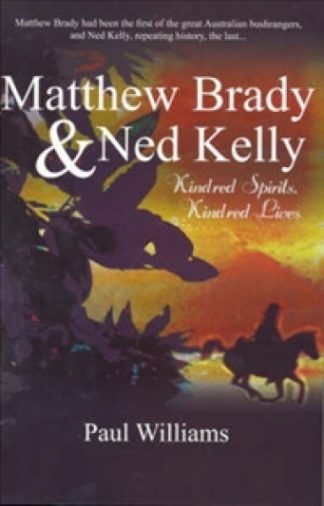