At the end of the nineteenth century and in the early twentieth, John J. Cary was writing about Australia’s First Peoples. His great contribution was documenting and reporting the languages and customs of Aboriginal people in Western Victoria at the time of the arrival of Europeans. He was the first to publish the surviving linguistic records of the Wathawurrung and Gulidjan tribes.

Cary corresponded with university professors, learned societies and other amateur observers who recorded everyday phenomena. He published some of his work in long articles in Australia’s second-oldest newspaper, the Geelong Advertiser, and in the journal The Geelong Naturalist. Much of his
work was, though, unpublished.

This book is both a biography of Cary and a picture of the times and cultures about which he wrote. 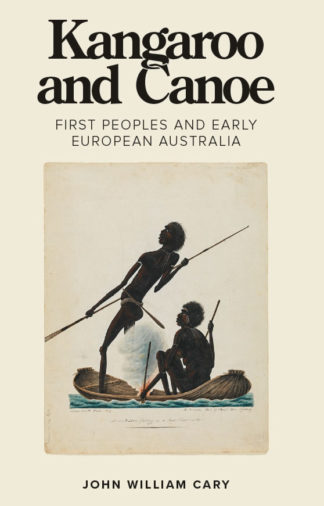