Incognita: The Invention and Discovery of Terra Australis

The southern hemisphere is mainly land. So said medieval Europeans, raised on a heady brew of folklore, biblical revelation and geographical theory. It is how they imagined it. So powerful was the hold of this received wisdom that when geographical discoveries, however insignificant, were made in the southern oceans, they were greeted as evidence that the expected continental landmasses, rich and fertile, might at last have been found. This predisposition was mercilessly exploited by writers with a view to propound or a barrow to push. The history of southern maritime exploration is therefore one of frustration, deception and self-deception, a process of eliminating the corners in which something bigger and better might still be hiding. This book tells the story of inventors who sent the dream abroad and the discoverers who brought the reality home, sometimes in spite of themselves.

Be the first to review “Incognita: The Invention and Discovery of Terra Australis” Cancel reply 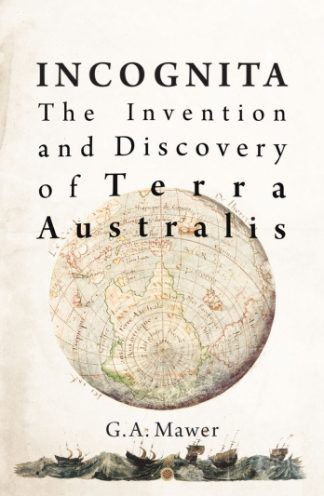 You're viewing: Incognita: The Invention and Discovery of Terra Australis $34.95
Add to cart