Current scholarship on the Allied Occupation of Japan 1945–1952 remains captivated by the overarching US role. Yet Australia also participated in the Occupation, held a vision for a Pacific future, and developed a postwar relationship with Japan. Australia and the United States often disagreed over contentious issues related to Japan's postwar reforms. This is particularly evident in labour reform policy and on issues of social and economic justice. Comparisons with Iraq and Afghanistan are perhaps inevitable, and the narrative illuminates the paradox of the imposition of democratic reforms via military occupation.

Be the first to review “Imposing Peace and Prosperity — Australia, Social Justice and Labour Reform in Occupied Japan” Cancel reply 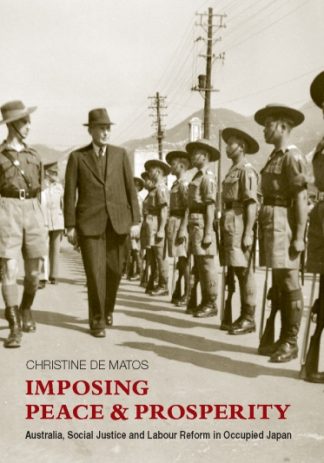