Guy Griffiths: The Life & Times of an Australian Admiral

In his long career in the Royal Australian Navy, Guy Griffiths participated in its emergence from Depression-era stricture, pre-World War II, to its reinvention in the 1950s and 60s as a capable middle-power force centred on aircraft carriers in the missile age. In this time, he personally experienced the RAN’s darkest days in the face of the Japanese onslaught and its fi nest hour in the Philippines Campaign of World War II, and its close involvements in the Korean War and then the Vietnam War. He witnessed the realities of war in positions of increasing responsibility.

‘From country boy to gold-braided admiral, Guy Griffiths has led a richly-textured life of service to the navy and the nation. As a teenage midshipman he survived the disastrous sinking of the battlecruiser HMS Repulse off Malaya in 1941 and went on to fight at sea with distinction in another two wars: Korea and Vietnam. It is an unmatched record of courage, dedication and achievement. This is the enthralling biography of a remarkable sailor and a genuinely great Australian.’—Mike Carlton AM, bestselling author of Flagship & First Victory 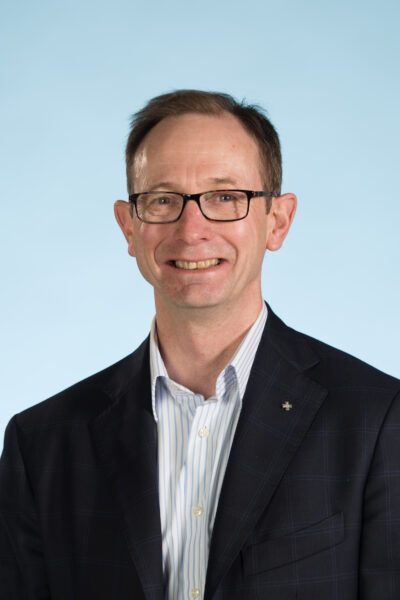 Peter Jones joined the Royal Australian Naval College in 1974 as a 16-year-old cadet midshipman. He retired from the RAN as Vice Admiral in 2014 after 40 years’ service. During that time he commanded the frigate HMAS Melbourne and later led the multinational Maritime Interception Force during the Iraq War for which he was awarded the Distinguished Service Cross. Since leaving the Navy, Peter has been an Adjunct Professor with the Naval Studies Group at the University of New South Wales (Canberra) and is President of the Australian Naval Institute. His previous book was 'Australia’s Argonauts'. 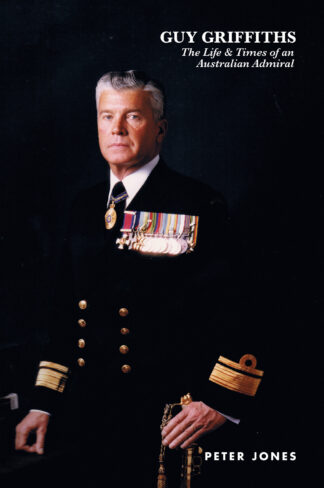 You're viewing: Guy Griffiths: The Life & Times of an Australian Admiral $39.95
Add to cart