Cold Mountain and The Sea

Since 1990, with Penguin’s publication of Raft, Barry Hill has been acclaimed for his poetry. His Ghosting William Buckley (1993) which won his first Premier’s Award, was described by Overland‘s Barrett Reid, as a ‘major work’. David Malouf wrote that The Inland Sea (2001) was ‘a mixture of intense contemplation and powerful eroticism.’ Necessity: Poems 1996—2006 won the ACT Judith Wright Award. Lines For Birds (2011), a collaboration with the artist John Wolseley, was commended for the Prime Minister’s Prize, and described by Nathaniel Tarn as ‘a miraculous gift of a book’. His Naked Clay: Drawing from Lucian Freud (2012), which John Kinsella described as ‘a masterpiece’ was short-listed for the 2013 UK Forward Prize, and prompted Sebastian Smee to declare him ‘a superb poet’. His two recent books, Selected Poems (2018) and Kind Fire (2020) have been published to acclaim.

Cold Mountain and The Sea arises from two summers of swimming with the Zen Poet Han Shan. 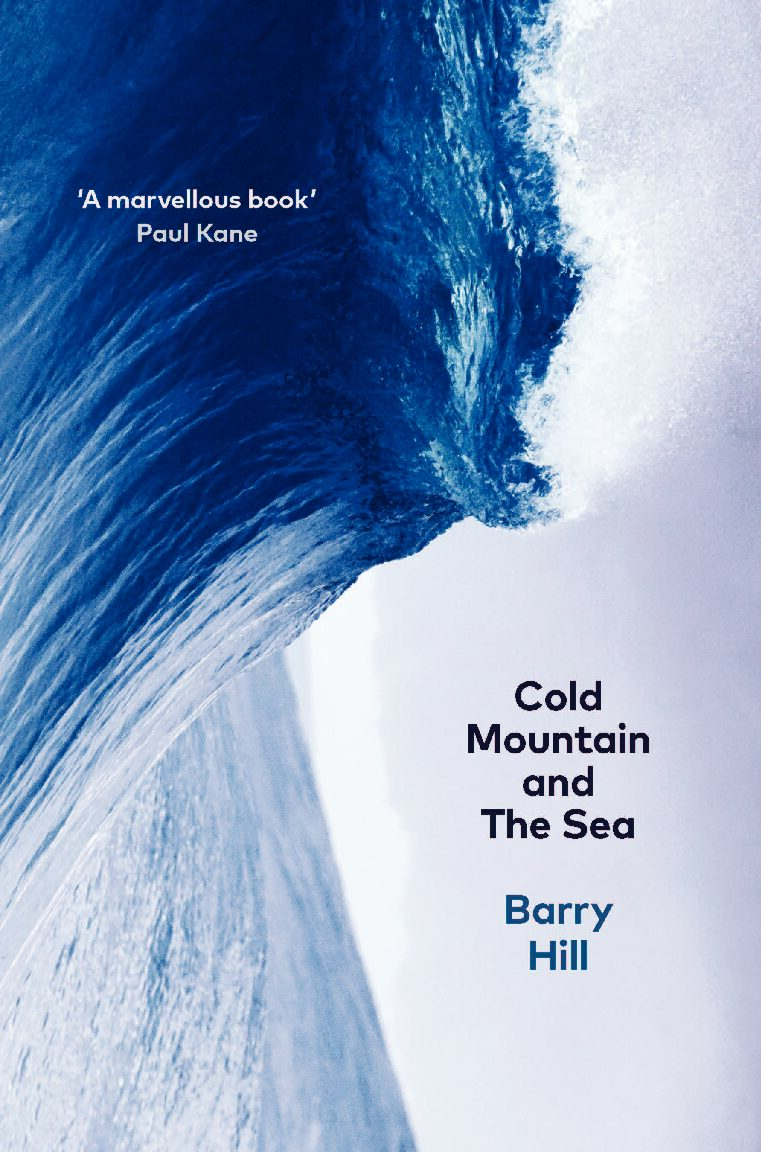 You're viewing: Cold Mountain and The Sea $24.95
Add to cart