A Ridiculous Man: Donald Trump And the Verdict of History

The election of Donald Trump as the 45th president of the United States in 2016 was a pivotal moment not just for America but for the world. A celebrity rather than a politician, Trump promised to turn politics on its head – and he did. But was he an aberration or did he represent a continuity of forces already in play? Who was he, where did he come from, and what did he do? These are questions future historians will ask as they grapple with the meaning of Trump, the implications of his presidency, and his place in history. 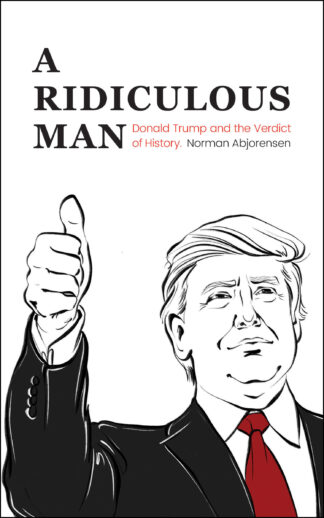 You're viewing: A Ridiculous Man: Donald Trump And the Verdict of History $24.95
Add to cart