The Winds of Change

In June 1947 A.E. Floyd unexpectedly resigned as organist of St Paul’s Cathedral, Melbourne. He was succeeded in 1948 by Colin Campbell Ross, who made sweeping changes to the repertoire and made his presence felt as an organist, choir director and orchestral conductor. Considering that his musical ambitions in Melbourne were thwarted, Ross returned to England in 1951. His successor, Lance Hardy, a very capable organist, dispensed with professional singers, which had an impact on the musical performance of the choir. 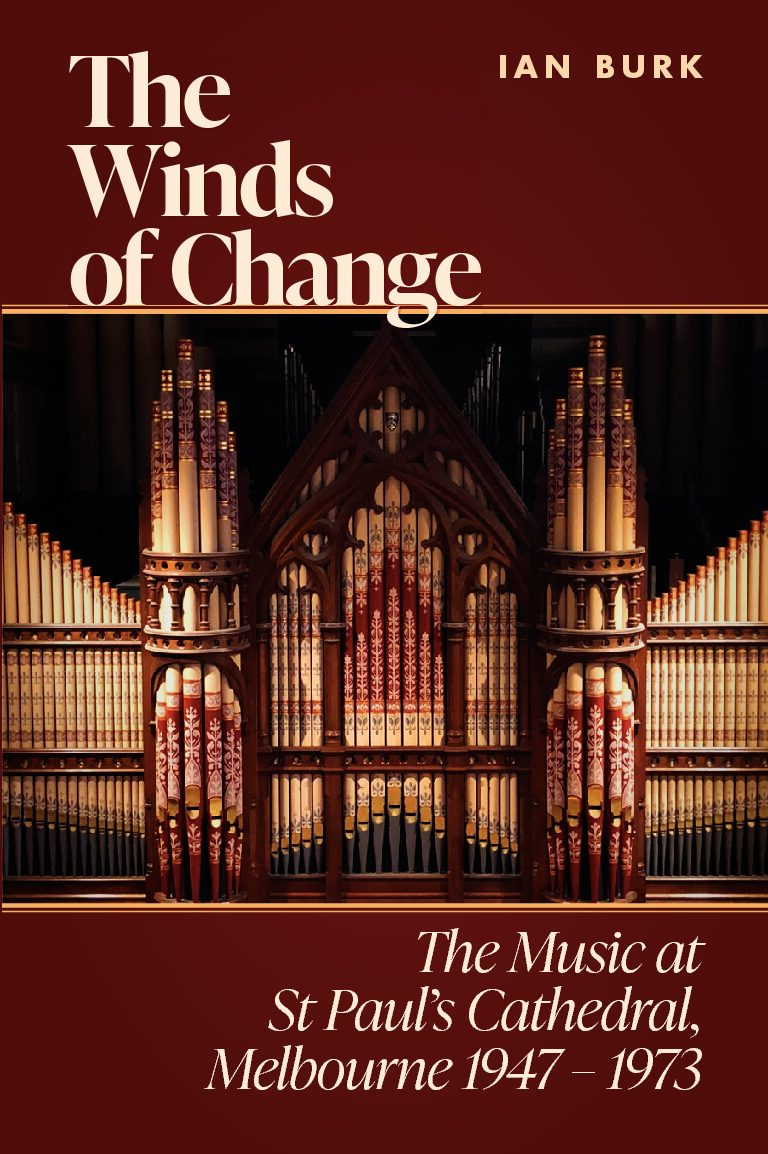