The Diviner Comedy: A Novel

Dante Alighieri returns for the year 2000 and meets an Australian journalist in Rome. Initially sceptical, the journalist is gradually convinced that it is really Dante on a year’s leave from the afterlife …

‘A wonderfully adventurous review of Dante’s life through the eyes of revenant Dante, as seen by a sometimes short – sighted sidekick: an Australian journo at his wit’s end in Rome, constantly trying to divine the great poet’s back-story.’ – Henry Ansgar Kelly, Distinguished Research Professor at UCLA

‘O’Grady sets the standards of achievement and craftsmanship.’ – William Boyd

‘Desmond O’Grady is one of the prominent expatriates like Germaine Greer, Peter Porter, Robert Hughes, Clive James, John Pilger and Barry Humphries, who have kept in contact with their country of origin, and have interpreted it to the world and the world to it. He has lifted the international profile of Australia by his writing.’ – Patrick Morgan 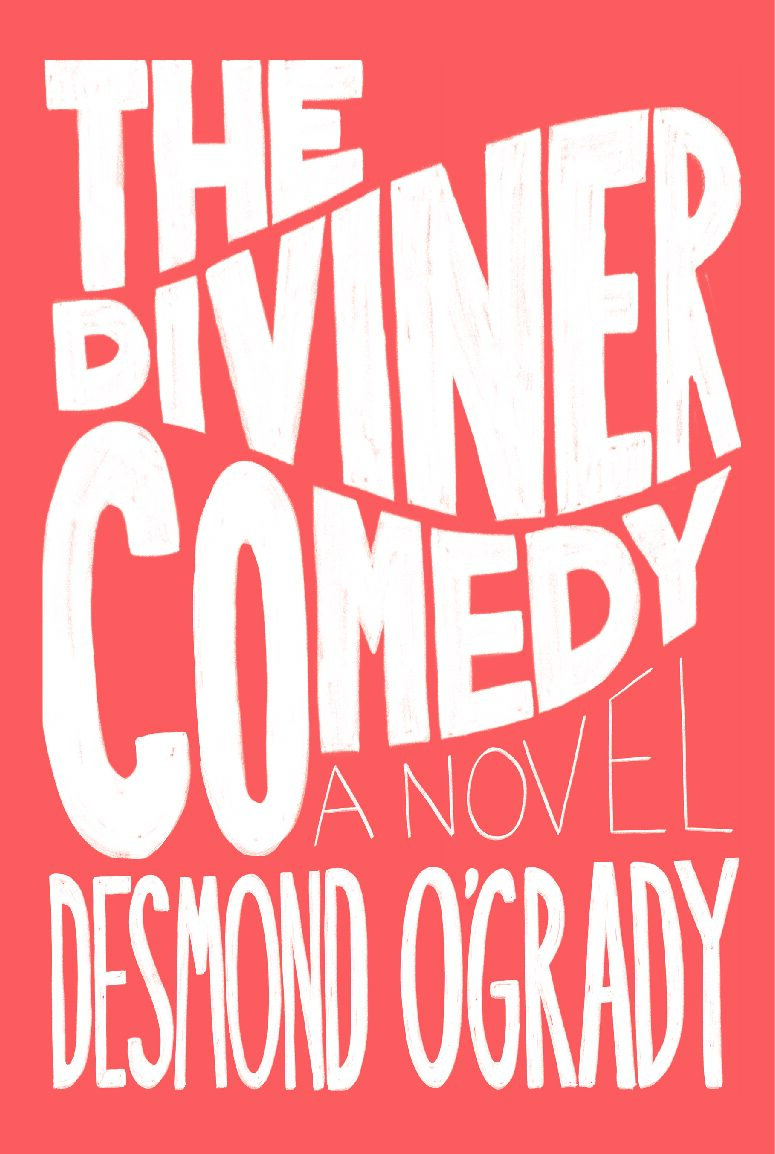