In no country were contests over racism in sport more bitterly fought, more protracted or important than in Australia.

In the wake of the Sharpeville massacre in South Africa in 1960, sport became a fault-line in international campaigns against racism.

Struggles over racism penetrated every aspect of sporting interaction between Australia and South Africa.

Playing With Apartheid explores the role of Australian sport in the long campaign to end white minority rule in South Africa.

International controversy over apartheid-sport also exposed racism in the very fabric of sport in Australia. 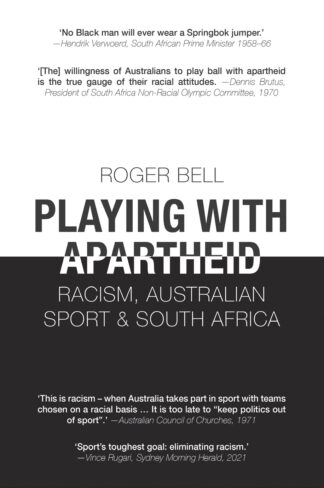