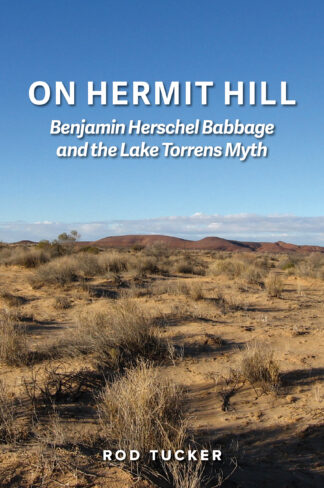 You're viewing: On Hermit Hill: Benjamin Herschel Babbage and the Lake Torrens Myth $49.95
Add to cart