It was raunchy, it was riotous and it was a revelation. It was called Number 96 and soon after making its spectacular debut on our TV screens in 1972 it became the hottest show around. Since then it has earned its reputation as one of the most iconic TV shows ever produced anywhere in the world. To celebrate the 50th anniversary of this beloved series the cast and crew share their recollections of life at television’s most notorious address. 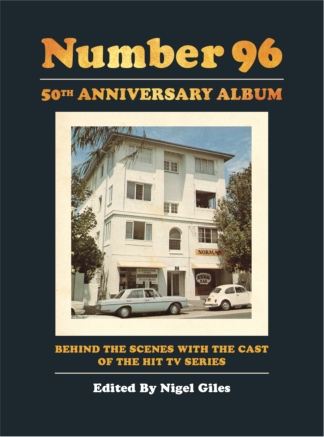