Michael Wilding’s essays on Marcus Clarke’s life and works, from his schooldays at Highgate with Gerard Manley Hopkins to membership of the Melbourne Bohemian Yorick Club with Adam Lindsay Gordon and Henry Kendall, and his associations with the Chief of Police Captain Frederick Standish, the Irish nationalist politician and political prisoner Sir Charles Gavan Duffy, and the President of the Melbourne Public Library Sir Redmond Barry.

Essays on His Natural Life, Clarke’s classic novel of the convict system; on Chidiock Tichborne the historical romp about the Catholic conspiracy to replace Elizabeth I on the English throne with Mary, Queen of Scots, and spymaster Sir Francis Walsingham’s espionage operation to expose it; on Old Tales of a Young Country about the early years of European settlement and the brutalities of the convict system; on his journalism ranging from exposés of the lives of Melbourne’s down and outs and homeless, to reminiscences of the Theatre Royal’s Café de Paris, and the spoof account of the Melbourne Cup written by aid of a camera obscura; on his literary essays, reviews and obituaries of Bret Harte, Honoré de Balzac, Charles Dickens and Adam Lindsay Gordon; and on his short stories, ranging from realistic accounts of his up-country days on sheep stations and mining towns in the Wimmera, and speculations on the alternative futures of what life might have been, to sensational tales of Gothic horror, crime mystery, fantasies of opium dreams and mesmeric trances, and sophisticated literary experiment in his account of taking hashish, ‘Cannabis Obscura’ and the premature post-modernism of ‘The Author Haunted by His Own Creations’.

‘This is scholarly and very entertaining.’
– Sydney Morning Herald 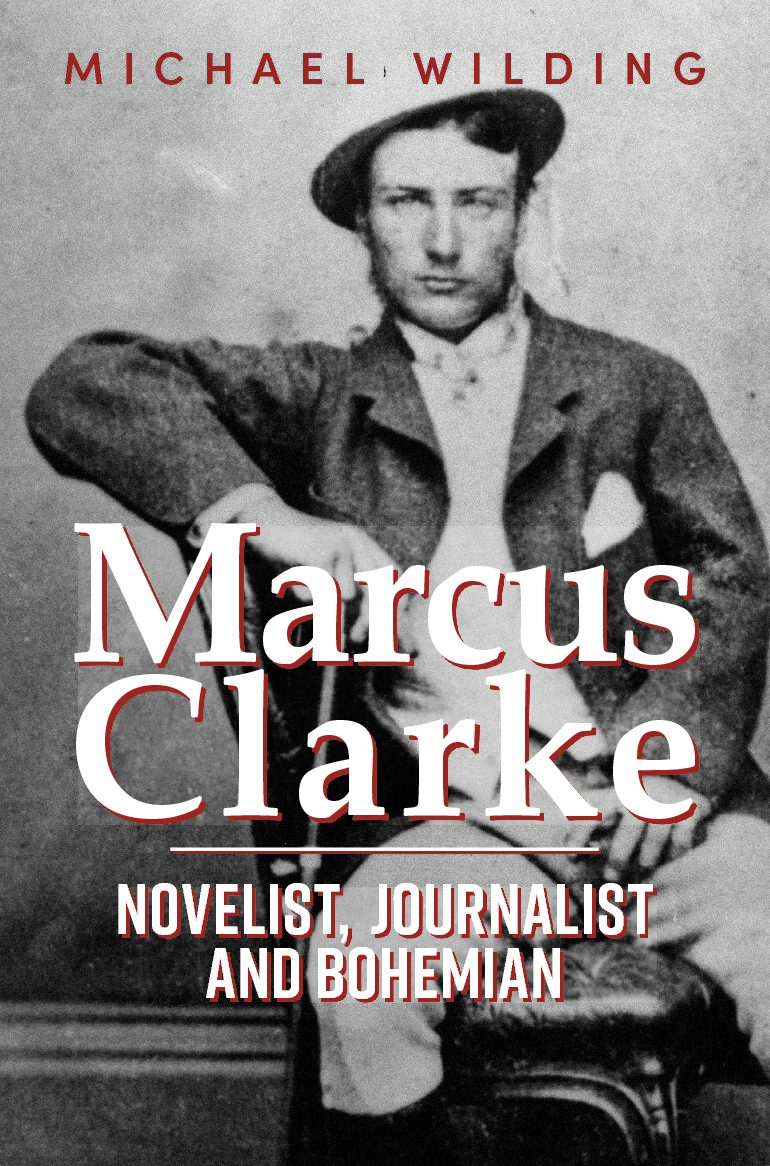