David Campbell: A life of the poet

David Campbell is remembered as one of Australia’s finest lyric poets. A man of strong, highly individual personality and wide achievement, born into a landed family, he was a grazier in the Monaro for most of his life and a decorated airman during the Second World War. He published eleven books of poems and two of short stories, and very many of his poems and short stories appeared in The Bulletin under Douglas Stewart’s literary editorship. He had friends in many fields and his influence on fellow writers was considerable.

Campbell’s poetry was inspired by his love of the land, in all its forms, and by his belief in the unity of all things in nature. Though not conventionally religious, he was a true pantheist. In his words: 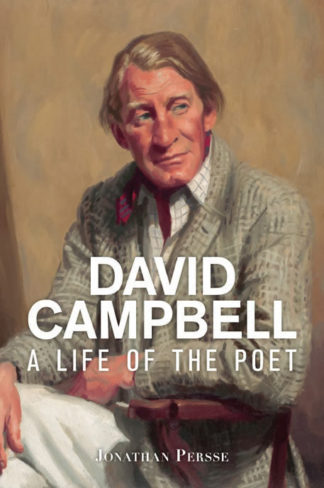