Alannah Coleman: A Life in Art

A luminary in the London art scene of the 1960s, Alannah Coleman was admired as a free spirit and loved by many for her creative energy and physical beauty. Born in Melbourne where she trained as an artist, she became part of a bohemian enclave that included artists and literary figures such as Arthur Boyd, Charles Bush, Alister Kershaw, Sidney Nolan, Elizabeth Paterson, Albert Tucker and Phyllis Waterhouse. In London, she sought tirelessly to promote Australian art as a gallery director and curator. In this biography, Simon Pierse reveals the fascinating and turbulent life of an influential figure in British and Australian post-war art. 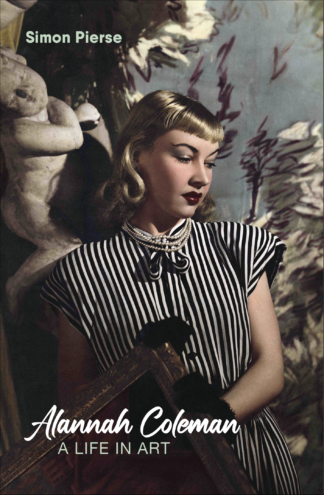